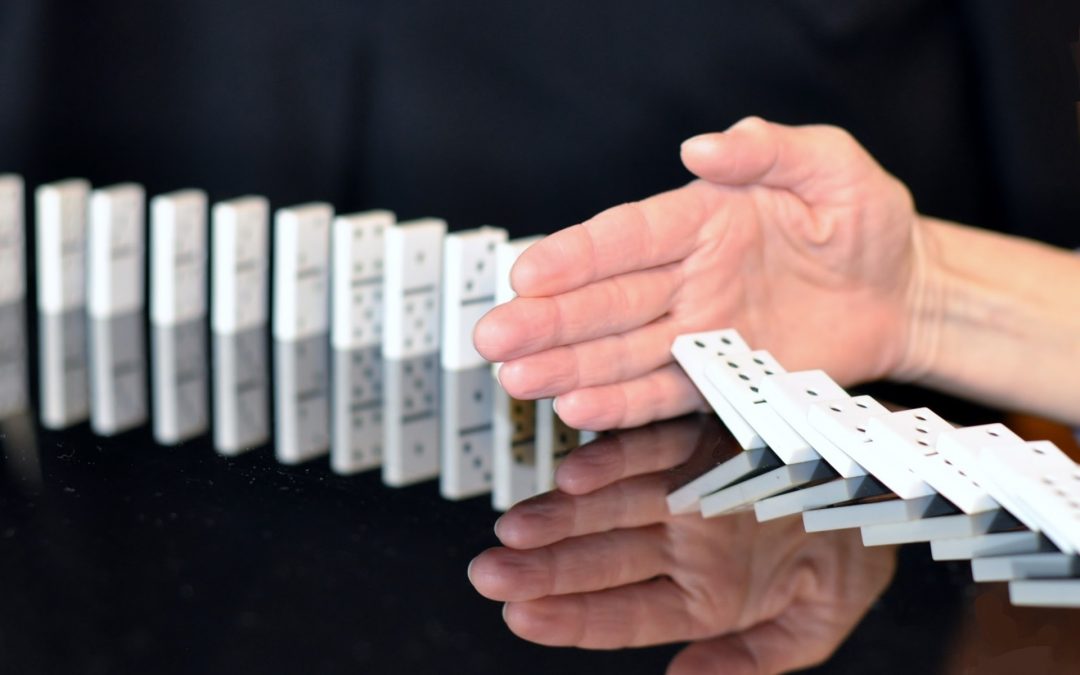 Considering corruption to be one of the main problems in the country, people shift responsibility for what is happening to the authorities, disclaiming responsibility both for controlling the authorities and for traditional everyday corruption practices that they perceive as permissible from the standpoint of law and morality. Liberation of society from corrupt practices will not be effective without the building of an anti-corruption culture. It is not the imposition of anti-corruption policies, which also has its influence, but the building of an anti-corruption culture to envisage rejection of corrupt practices both on the personal and at any level of state or local government, which seems to be a necessary measure in reducing corruption. How can public hold authorities accountable, the demand for which will be formed by the anti-corruption culture? The top tool of public control is well running communications between the authorities and the public. Let’s look into forming effective communications between the government and the public in Ukraine and designate the necessary conditions to reduce the risk of state corruption practices through communications.

According to the results of polls conducted by sociological groups in Ukraine, it is corrupt government officials that Ukrainians consider to be country’s top issue. Studying the successful experience of fighting corruption in different countries, one can see that all cases are imperfect. Success stories range from classic cases such as Singapore and Hong Kong, China (Klitgaard 1988) to more recent examples of progress such as Colombia, Georgia, Indonesia, Malaysia, Philippines, Qatar and Rwanda (Klitgaard 2015). The progress achieved by anti-corruption programs in those countries does not mean the eradication of corruption, but an improvement to a different extent – a change in attitudes towards corruption practices, a decrease in scale in all or individual social spheres, the building of a new anti-corruption culture, and the enhanced communication between the authorities and the public.

Corruption has entered scientific discourse quite recently, since the late 60s; the subject started enjoying significantly increased popularity among researchers since the 2000s, though. There are a steadily growing number of interdisciplinary studies of corruption, research and training centers and programs, individual projects in international organizations, including in Ukraine. Having a common object of research, scientists focus on the study of its various aspects – influence on legitimacy, connection with democracy, involvement of politicians (political scientists), behavioral elements of corruption, factors of situational corrupt behavior (psychologists), informal networks for the exchange of corrupt practices (sociologists), etc. It should be noted that the topic of communications and their role in the building/ suppression of state corruption as a subject of analysis is not presented in modern studies. The works by Alina Mungiu-Pippidi, Robert Klitgaard, Oksana Gus, Monica Bauhr and Marcia Grimes are closest to the topic of the given research.

Thus, Alina Mungiu-Pippidi sets out three types of governance regimes – particularism (a method of social organization, which is characterized by a systematic distribution of common goods NOT on common, uniform grounds for all, which reflects the detrimental division of power in such societies) with a low level of tolerance for corruption (patrimonialism regimes), competitive particularism with a low level of tolerance for corruption in society (competition for power privileges among several groups) and ethical universalism (liberal democracy), which is the opposite of corruption. To correctly diagnose corruption in each individual country, Alina Mungiu-Pippidi proposes to apply a qualitative individual strategy, first determining whether corruption is the norm or an exception for this society and what is the nature of corruption. Also, according to the same author, many anti-corruption initiatives fail because they are inherently non-political, while the majority of corruption in post-communist developing countries is of a political nature (Mungiu-Pippidi 2006).

After diagnosing particularism, it is necessary to determine the degree of openness / closeness of the system. Closed particularism generates more dissatisfaction with the system, so it is more vulnerable to open confrontation that destroys the entire system. Open and flexible particularism has more chances to withstand where the system allows representatives of any groups of society to adapt to its rules. This is a more complicated form for changing the attitude of the public towards corruption by communicative strategies, since there are, albeit formal, mechanisms to ensure the responsibility of civil servants.

Alina Mungiu-Pippidi names steps to exit the circle of particularism, which we see as an implementation plan for an anti-corruption strategy in public administration (Mungiu-Pippidi 2006). Let’s set out the role communications have in the implementation of those steps:

A) organizing/ self-organizing those who lose to the system as a result of corruption. The change agents here are active citizens, journalists, trade unions, independent media to implement aggressive communication strategies with the following key messages: “system-society”, “them-us”, “rich-poor”, etc. with a complex of communication tools and technologies. The role of communications at this stage is to create a revolutionary critical mass through the communicative practices to promote a change in the form of governance and foster a new form of governance.

В) institutionalization of the norms of honesty and criteria of justice achieved as a result of particularism destruction, making them a part of public policy. Regardless of whether the criteria turn into regulations or are adopted at the level of civil servant’s professional ethics, they must become the criteria to control high-ranking officials and politicians with the results being published and made available to the public. At this stage the communications have an informational and educational role to form the broadest possible public anti-corruption culture with zero / low tolerance for corruption and a demand for politicians with a high level of anti-corruption culture. At this stage, it is important to form an anti-corruption culture on a personal level to support the preciousness of turning down corruption in public life.

С) The obligation to submit income and assets declaration for public sector employees. The role of communications to accompany this step is both in the technical provision of tools for social monitoring and access to information about the income and property of public officials, which should also be supported by the law on compulsory disclosure of income, and implemented in social communications for the purpose of social control. Modern monitoring systems are ensured via information technologies and the function of social control is possible and available not only to law enforcement agencies, but also to media, public organizations and any interested citizens.

D) Public monitoring of the distribution of public benefits and budget. The role of communications in the implementation of the step is to ensure the technical capability for exercising social control and monitoring of public procurement, allocation of resources via Prozzoro electronic procurement system, holding biddings, regular public reports, public voting in the distribution of the public budget by local governments. To ensure the given step of the anti-corruption strategy, we see the equal value of technical and public communications.

As far as we can see, communications support the entire cycle of changing a patrimonial society to competitive particularism and further – the achievement of universalism, through the acceptance of the value of transparency and accountability. A special role in the implementation of communicative support of this process is assigned to professional communicators – public information officers, public relations professionals and sociologists.