Why resilience is the key to a better future 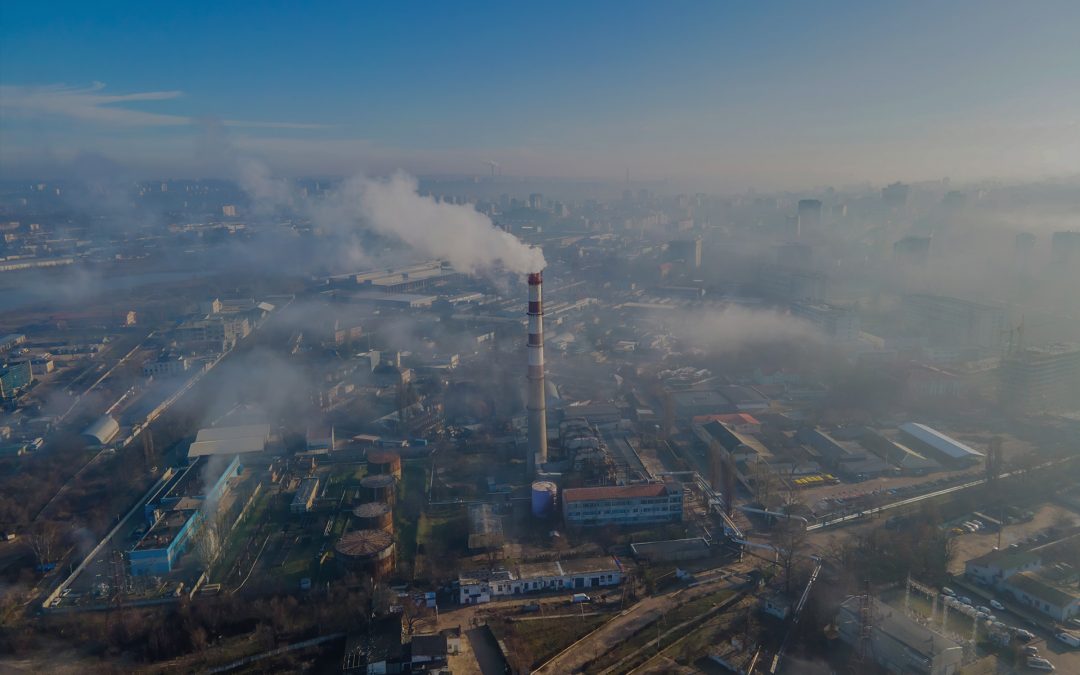 The recent natural disasters, sweeping floods, ravaging fires, and looming heatwaves, have hit the wealthiest countries globally and left them in disarray. These very nations have burnt fossil fuels for over a century, pumping greenhouse gasses up into the atmosphere. The world at large is not prepared to slow down climate change nor can it live with it. And it’s not the only global problem we are facing but fail to gain significant traction on to solve. Biodiversity loss and critical resource shortages receive less attention but may trip up our global civilization even more. In
this light, we are witnessing a systemic failure of governance, leadership, education, for failing to reach a wide enough audience for these truths, failing to establish platforms that create sufficient awareness, and the lack of actionable policies that show us the way. Change management, innovation, science, and education are all key in resolving our crises of leadership, in industry, government, and NGOs.

Poor and developing countries are and will be the most adversely affected by the consequences of these global sustainability challenges, and will be the least able to cope with the anticipated disturbances to their economic, social, and natural systems. The fact being that it is the developed world that is predominantly causing the issue generates an ethical conflict that spans the globe. However, developing countries will not be the only targets.

We live in a fragile world, with growing interdependencies, and rising uncertainties. The climate crisis, resource shortages, biodiversity loss, social fracturing, economic disparities, natural disasters, and other destructive events have given us plenty of reasons to want to steer society in a different direction. These will affect us all. From the inevitable flooding of most of the state of Florida to failing crops in the Middle East due to changing weather patterns and biodiversity collapse.

In our search for solutions, which could be said to have started with the global publication of the Limits to Growth publication in 1972, we have learned several key lessons.

We have learned that these issues are not a theory, but a harsh reality. Science is overwhelmingly clear in this, and even the Limits to Growth models have time and again been proven to be correct. We have also learned that the global effects of climate change, biodiversity loss, and resource shortages are not in the distant future, but they are already happening now. We face increased wildfires, floods, hurricanes, the death of entire species and habitats before our very eyes.

In finding and applying solutions, we have learned that the key to a harmonious life on this planet is for us to abandon an approach of singular solutions, and that we should focus instead on the systemic impact of our decision-making and activities on the global system. The growth paradigm claims that economic growth is the universal medicine to cure some of the most pressing challenges we face in society. It asserts that economic growth is imperative for preventing social and economic crises. Industry and governance all too happily stick to this dogma. However, new studies reaffirm the Limits to Growth conclusions, which predict the collapse of industrial civilization that is based on growth. They reiterate the futility of economic growth merely for its own sake and warn us that the economy is reaching its limits, leading to a societal collapse in the mid-21st century. With the ever-growing population and consumption reaching critical tipping points in economic, environmental, and social realms, now is the time to redirect our focus from growth to sustainability.

The world we live in is a complex adaptive system; inherently coevolutionary with a dynamic network of environmental and societal elements that interact in interdependent ways. The complexity of the interactions results in an unpredictable future. Even science cannot predict, as it is inherently uncertain due to the complexity of natural phenomena and human limitations. We have learned that there is only one way to prevail over this conundrum and that is to prepare to overcome the unknown not by the doomed attempt to adapt to a predicted future, but by building resilience. Resilience is a sustainability prerequisite. Resilience as a planning and managing priority strengthens society by managing, adapting, and overcoming unexpected challenges, the unknowns that we are and will be facing. Any sustainable project that does not consider its influence on societal resilience is therefore likely to do more harm than good. This also means that limited domain solutions, such as renewable energy, the circular economy, or natural capital movements, require evaluation on long term systemic resilience impact.

In a time where uncertainty reigns, resilience focuses on our capacity to deal with the unexpected. A resilient society is designed to adapt its networks to deal with crises with the resources it has. In this holistic approach, the interrelations between the elements of our societies are redefined; they become more flexible, adaptive, transparent, and diverse. As a result, society as a whole is equipped to deal with the change, regardless of its magnitude, and continues to develop and flourish. Without resilience, a 100% circular or climate-adapted society remains vulnerable to the unexpected and unknown. Resilience should be a foundational aspect of everything we do, from policy-making to city planning, from industrial production to healthcare management.

This is not an easy path but one we must take for the sake of our future. The task of rebuilding the foundations of our society, changing the operations of multinational corporations, and altering the patterns of metropolitans in a world where cities, industries, companies, and governments are weaved together, seems inconceivable. Throughout history, however, we have been able to overcome the seemingly impossibles countless times. Whatever mankind’s mind could conceive and believe, it could achieve. We have walked on the moon and sent robots to Mars. We have explored the very depths of our oceans. We can grow new organs from stem cells. We can grow food anywhere on the planet with relative ease. With the ever-growing world of technology, our expanding knowledge of the world we are living in, and with a growing need for global cooperation not only to thrive but even to survive, humans have neither an excuse nor a choice but to seek reasonable ways to take action.

There is a stark contrast between the interdependent and integrated nature of the world’s challenges and the independent and fragmented nature of institutions today. Those who are responsible to protect the environment and manage the natural resources and those who are responsible to manage the economy are separated institutionally. While ecological and economic systems are unchangeably interconnected, the policies and institutions can and must change.

In order to support the policy makers, industry, CEOs, managers, designers, scientists and engineers, and the many others that are needed for this transition, a framework for working towards resilience has been developed. The Symbiosis in Development (SiD) framework paves that road to resilience. At the core of the framework is the mission of replacing growth-focused systems with resilience-based ones. In this transition path, some systems will be optimized, some will be uprooted and some will be supported with new systems until they are strong enough to stand on their own. Like in a game of chess, slowly but strategically the new optimized and resilient world overtakes the old one. To take the first step in that direction is to develop a systemic understanding of how our world works and where is the best point to intervene. In that process, SiD enables us to look at layers where stakeholders and systemic forces operate, from ecological processes, market forces, social patterns, law, and innovation.

The scale of the challenge is evident. At the WICMI environment team, we aim to contribute to building a sustainable future by combining and sharing our experience and hard-earned knowledge on enabling systemic change. From the frameworks of our understanding, to researching the problems, innovating new solutions, and building the coalitions to make them happen. Starting from learning from the past, understanding the present, and helping to reshape our common future. We help to support original ideas, detecting the pitfalls, and promote implementing actions for institutions and organizations as their contribution to tackling the sustainability challenge, working to preserve life on this earth, in all its habitats, its oceans, forests, arctics, and mountains. 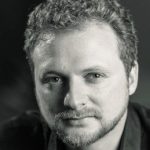 Chair of the Environment Committee, World Institute of Change Management and Innovation