LET’S NOT TAKE TRUTH FOR GRANTED 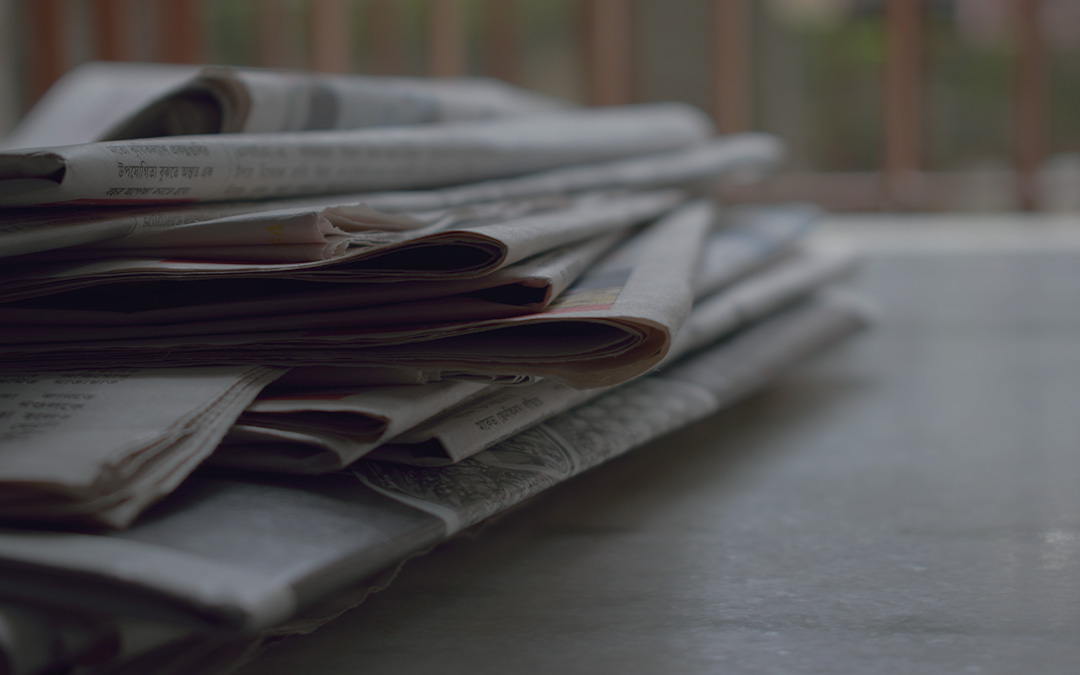 That truth’s definition has been analysed and discussed by philosophers since ancient times may suggest a certain ambiguity as to what it really is.

Lies masquerading as truth have been central to despots’ communication for thousands of years and still are. Some people seem not to like the word lie and coyly use words such as fib, untruth or misinformation. Ex-President Trump famously coined the phrase “fake news” to describe misinformation. As a child I remember it was not unusual for parents to tell their children to use the word “fib” or “fibber” as to call someone a liar was thought to be harsh.

Semantics aside, at least such parental instruction showed that people considered the telling of lies to be a serious social offence. Truth and its sibling honesty were  rightly revered as great virtues. Even today, in conversation, the words “honest” and “truth” are frequently used to reinforce a strength of feeling or to emphasise sincerity such as: “To be honest…..”, or “If I am truthful……”, or: “To be totally honest….”. Of course such over emphasis could suggest that the speaker is usually less than honest, or why should they need to qualify what they say ? But it would be unkind to criticise anyone for using language as they wish in order to stress a point.

On a different level, there have been diplomatic interpretations of what some of us think should be an indefatigable absolute. When giving evidence in the “Spycatcher” trial of 1986, British Cabinet Secretary Sir Robert Armstrong said the content of some correspondence in question had been: “economical with the truth,” that is to say that maybe it had not revealed all the facts. So, is withholding information tantamount to dishonesty ? At the least, it could be careless or inconsiderate not to warn people of a potential hazard that would be best avoided such as unstable cliff edges or strong currents in water.

More specifically and probably more relevant is, for example, the legal and moral onus on pharmaceutical companies to inform people who use their products of possible side effects. To withhold such information would of course be dishonest. So, consideration of what should or maybe should not be disclosed may involve legislation, a duty of care and, simply, thinking about what is reasonable.

There is no shortage of regulations designed to protect customers from dishonest business practices and it is a sad fact that some of these have been born out of past scandals involving, for example, the manufacture and distribution of pharmaceuticals and other chemicals that have seriously damaging side effects.

Some people, including politicians, the business community and individuals (like me) believe that we live in an over regulated world. The West in particular experiences a somewhat litigious culture, which must be a factor influencing corporate governance and the associated need to comply with the rules.

Even so, poor judgement at best or wilful misleading at worst still results in some well-known international brands being dishonest, the mis-selling of diesel-engined passenger cars being the biggest reputational “own-goal” of recent years.

But is there some sort of dis-connect between the honesty expected of, say, the corporate sector and that of the individual ? Does scale, sheer size, influence perceptions so that transgression by a global player is headline news whereas dishonesty by an individual is just a bit naughty ? Or to complete the question, is truth an absolute and therefore to lie is equally morally wrong regardless of whether an individual or an organisation, does it ?

Few if any one of us would disagree that individuals and the organisations they work with or for must share and celebrate commitment to truth. But, ironically, perhaps that commitment has almost been de-valued by corporate thinking that  commercialises truth as a commodity to be enshrined by company straplines, to be inserted into Corporate Social Responsibility statements or given prominence in mission statements. Is truth falling prey to the tick-box fashion that now inspires or even controls organisational ethics ?

Overall I think not but examples like the mis-selling of diesel cars, several cases of over-sold financial services and some companies over-claiming green credentials shows that corporate truth cannot be taken for granted. And we all know that the corporate whole is but the sum of all its individuals.

A profession that has maybe surprisingly benefitted from the spotlight on truth and integrity is Public Relations. For many years PR experienced rather mixed feelings about its value, seen by some as merely a mouthpiece to do its paymaster’s bidding, or even as a cynical purveyor of selective information. Fortunately, for its own reputation, others realised that it could be a useful source in the world of twenty-four-hour news, myriad media outlets and often random outpourings on social media.

Many of PR’s sometime communications adversaries, journalists, welcome PR practitioners as sources of accurate information: they know that professional practitioners will never tell them a lie. CEO’s also increasingly look to PR to help protect their all-important reputation, knowing that the open media landscape (at least in democracies) and transparent accountability mean that  communications professional themselves must work to the highest standards and  know that truth is absolute.

So now, far from just doing their bosses’ bidding, PR practitioners expect the highest standards from their clients as evidenced for example by a leading London agency cancelling its contract with a major prestigious client which had misled it by giving it false information.

The very best advice for all organisations that care about their reputations, and therefore those of their customers, staff and stakeholders is, as is clear to most of us, always to be truthful. Let us not qualify it, philosophise about it or ration it.