Right to Information in India 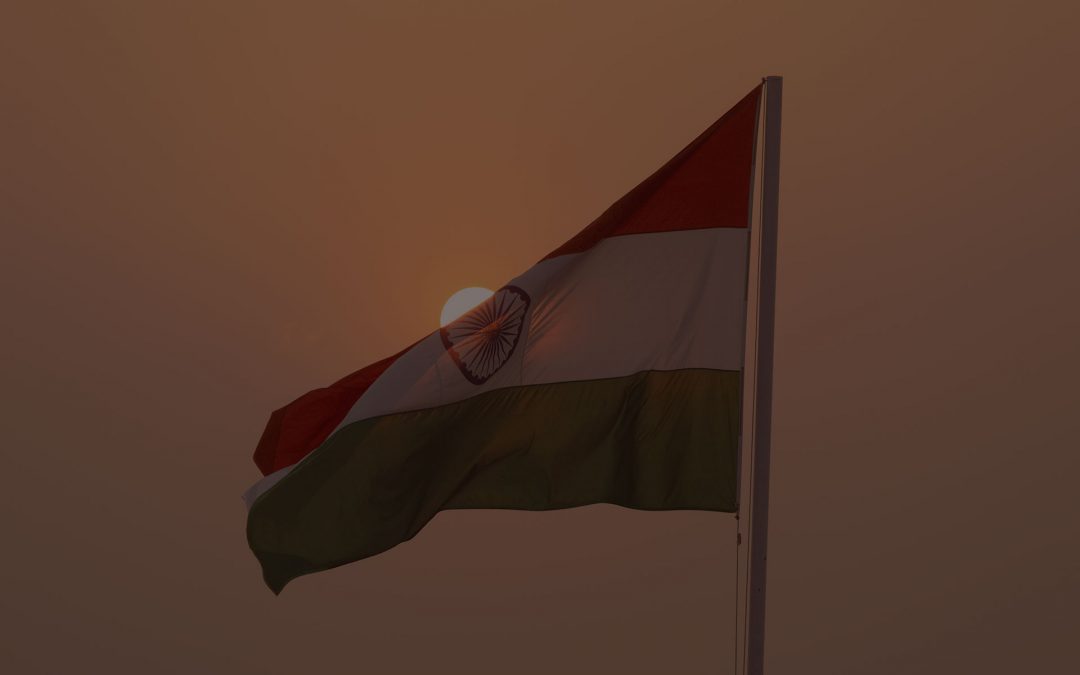 IEvery democratic country in the world appreciates the need and importance of the ‘right to information’ to its people. India earned independence on 15th August 1947 and adopted parliamentary form of government. Largest democracy of the world offers all citizens individually and collectively, basic freedoms guaranteed in the constitution as fundamental rights. Indian constitution in its Part-III (Article 12 to 35) gives details of these enforceable rights:

(I)  Right to equality including equality before law, prohibition of discrimination on grounds of religion, race, caste, sex or place of birth and equality of opportunity in matters of employment.

(II)  Right to freedom of speech and expression; assembly; association or union; movement; residence; and right to practice any profession or occupation.

(IV) Right to freedom of conscience and free profession, practice and propagation of religion;

(V)  Right to any section of citizens to conserve their culture, language or script and right of minorities to establish and administer educational institutions of their choice; and

(VI) Right to constitutional remedies for enforcement of fundamental rights.

To draw real advantage of these fundamental rights it is necessary that transparency is maintained in governance. And the best way to present a transparent face of the government/system, expose corruption, ensure just governance and empowering citizens of the country is to give them ‘Right to Information’.

The concept of official secret is undoubtedly been invented by the bureaucracy for whom democracy means to serve the governors and not the governed. In a bad situation, secrecy can become the means by which the government dissembles its purposes, buries its mistakes, white washes its misdeeds, creates hype by propaganda, manipulates its citizens, maximizes its power and corrupts itself. Officials realise that information is power and make all out efforts to withhold it to increase its scope for control and unaccountable exercise of power.

Right to have access to information relating to the general public is critical to the empowerment of the ordinary citizen and time and again voice has been raised asking for this right. Most of the officials take public for granted and their corrupt employees and touts around encash on people’s helplessness.

UNESCO’s concern on the issue of ‘Right to Know’ was voiced by its communication Advisor Mr. S.M. Ali on March 18, 1983. He said, “The ‘Right to Know’ together with the other concept, the ‘Right to Communicate’ provides the basis of a new world Information and Communication order. It has a direct bearing on UNESCO’s work in the communication sector. At this stage, one of our concerns is to define the concept, the ‘Right to Know’ or the ‘Right to Communicate’ and understand its various implications and applications. We have reached a stage when it is no longer sufficient to describe it as a fundamental human right, which it is. It is now necessary to study and understand relationships among various fundamental rights as well as to analyse the complex linkages between rights, freedoms and responsibilities from the perspectives of different cultures and different historical developments.” “We have come a long way. However, the fact remains that while in theory, no one would deny the mankind, billions of people all over the world, the right to know, the climate in which this right can be exercised effectively is still anything but ideal, not only within nation states but also at international level,” Mr. Ali further added.

“Freedom to differ is one of the fundamentals of democracy and honest and responsible difference of opinion is possible only if the right to receive and impart information is considered a fundamental right in every social system. In a democratic system, wrongs can be corrected more easily and more peacefully than in any other system. For the proper treatment of the disease, correct diagnosis is necessary. This is possible only if all the causes of the ailment are known.”

The Right to Information was approved by the Indian Parliament in 2005 and received the assent of the President on the 15th June, 2005.

The Right to Information includes the right to—

(I) Inspection of work, documents, records;

As per the Act, Information means any material in any form including records, documents, memos, e-mails, opinions, advices, press releases, circulars, orders, logbooks, contracts, reports, papers, samples, models and data material held in any electronic form. Information relating to any private body which can be accessed by a public authority under any other law for the time being in force is also considered ‘information’ as per the Act. As per RTI Act  ‘information’ includes ‘record’- document, manuscript and file. The operative defination of a ‘file’ includes ‘notes’ and ‘appendices to notes’.

Under RTI, the act of obtaining specific information is initiated by the citizen who exercises this right given to him by the 2005 legislation  which also casts an obligation on the government/ public authority who is the holder of information to provide the requested information to the information seeker within a prescribed time frame.  The Act also provides for a redressal system in case of delay/ denial of information.

Best features of RTI Act:
a) Fairly well defined processes and appeal process.
b) No reasons have to be furnished by the applicant to access the information.
c) Well defined exemptions which are in line with the reasonable restrictions which can be imposed on freedom of expresssion
as given in the constitution.
d) Penalties.
e) Citizens and Public Information Officers only need to refer
to the RTI Act when deciding whether to give information in RTI.

Right to Information will go a long way in strengthening the roots of the largest democracy in the world. 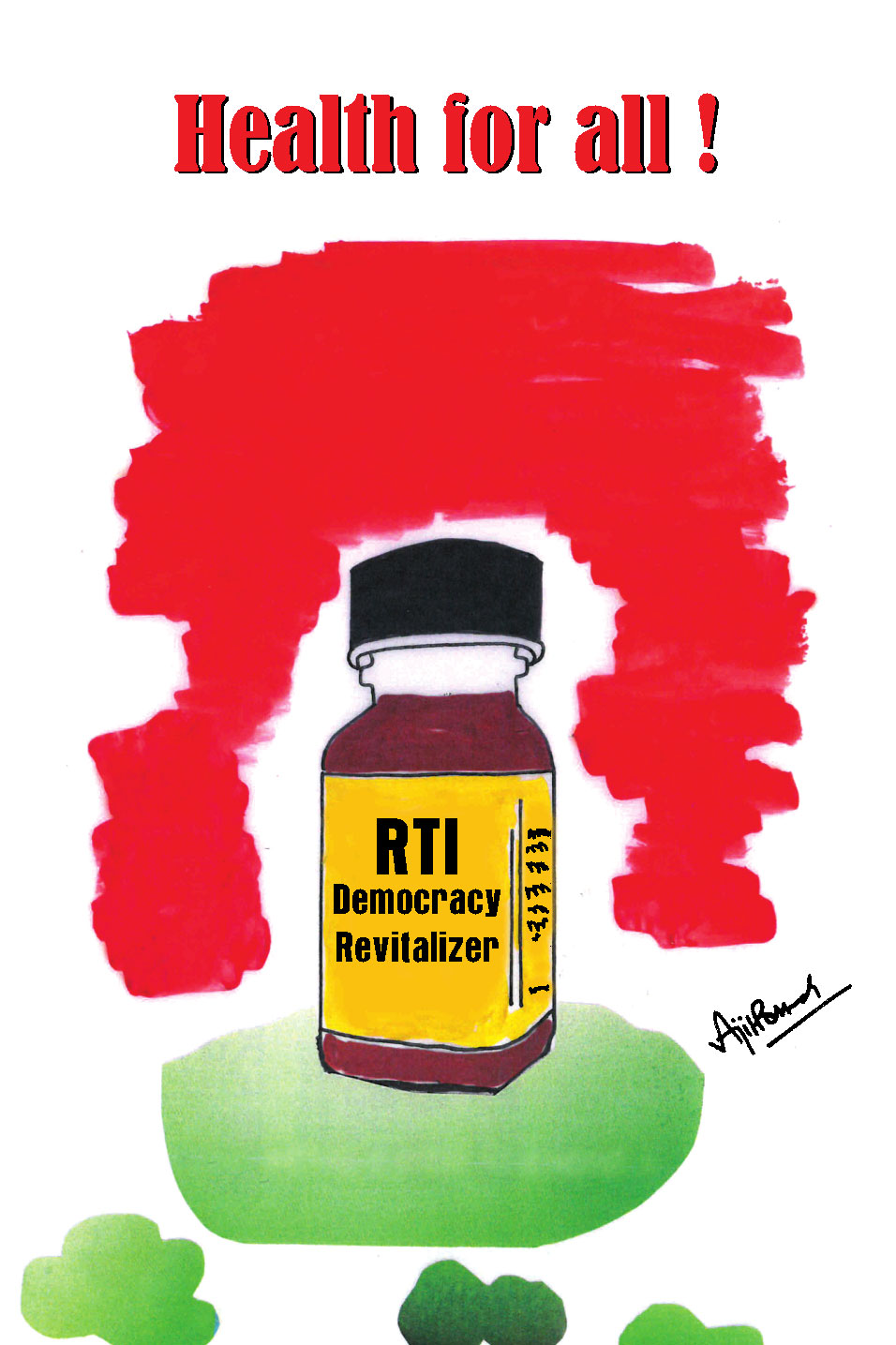 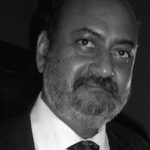