We live in a very interesting, lively and critical period of history 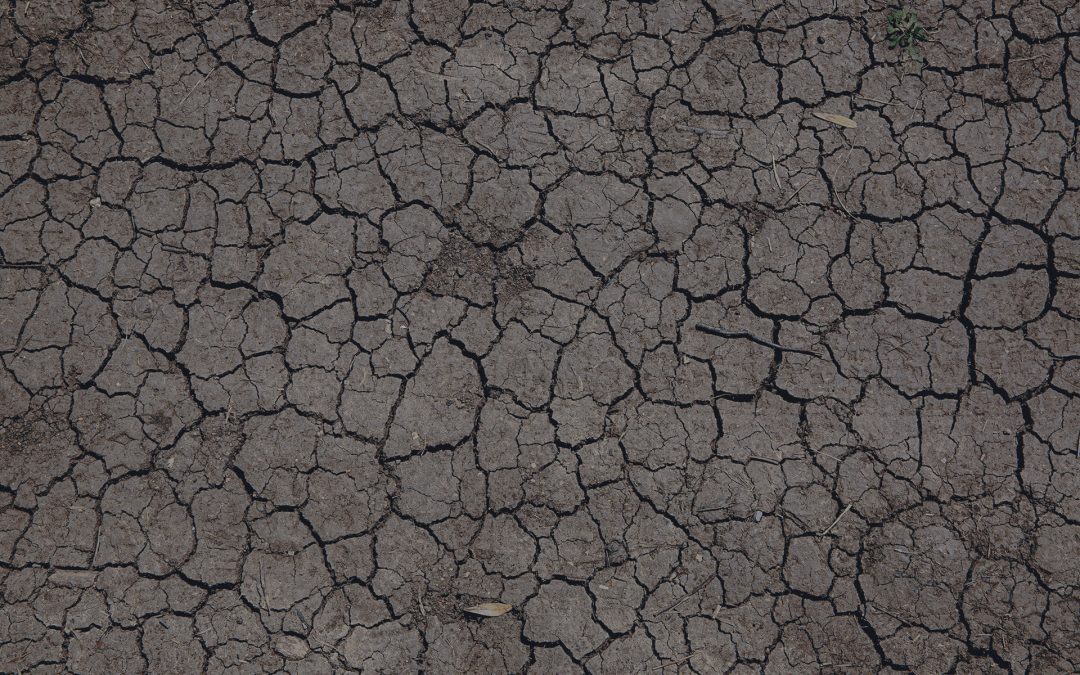 In the last decades we have struggled to enter the dimension, material and mental, of a world in continuous technological transformation, and while this is accelerating, putting us more and more to the test. Now nature too put us in front to the greatest Climate Change in the short history of humanity.

The two great transformations have an evident link: the technological one in the last two centuries has strongly contributed to the climate emergency we are living now, and at the same time it will have to be the main tool of the solutions to face and mitigate the effects of Climate Change. The causes that most directly contribute to this Climate Change are related to an unprecedented increase in the content of carbon dioxide and greenhouse gases in the atmosphere, generated largely by emissions resulting from obtaining energy from fossil fuels (including non-renewable) such as coal and petroleum.

The result is an average increase in temperature of more than 1 degree Celsius, which is generating epoch-making changes,
such as the melting of glaciers and permafrost, droughts, an increase in extreme events such as typhoons, hurricanes and floods, a progressive acidification of the oceans and a change in seasonal cycles, with severe consequences on agriculture.

Attention to the topic of Environmental Sustainability is finally gaining the interest it deserves. Research organizations, scientists, companies and governments are now committed to identify measures of containment, promoting, for example, the use of clean and renewable energy, inventing methods to trap carbon dioxide, making intensive livestock farming more sustainable, etc… These are all necessary actions, and it will be necessary to increase them as much as possible, but the realistic scenario that we are facing in the medium term is a further increase in global temperatures of at least 0.5 degrees Celsius in the next 20/30 years. A worrying level, the limit to avoid that Climate Change generates serious and irreversible consequences on the ecosystem as we know and live it.

The sector that probably suffers more than others the harmful consequences of Climate Change is the one related to the use of water resources, agriculture in primis. The progressive melting of glaciers, the decrease in precipitation, the lowering of the level of groundwater and their progressive salinization (due to intrusion of sea water or the concentration of minerals in the scarce amount of residual water) are generating an increasing shortage of fresh water. The heavy rainfall caused by extreme events such as typhoons or “water bombs” worsen the situation, because the soil can not absorb that water for the short time available and the violence of the event, which also washes the ground and in addition to causing extensive damage to crops, people and structures, also removes the surface layer of soil, along with nutrients and fertilizers it contains.

We are in the middle of a scissor, which on the one hand shows this trend of decreasing availability of water (in “The United Nation World Water Development Report 2020”, for example, it is estimated that by 2050 the largest 570 cities, due to climate change, will face a further decline in the availability of fresh water between 10% and 50%), and on the other hand sees a steady increase in withdrawals, to cope with a world population that is progressively increasing.

Global freshwater withdrawals have reached the impressive figure of more than 4 trillion M3/year, an increase of more than 550% compared to 600 billion M3/year in 1901, while in the same period the population has grown by about 300% (UN WWDR 2020).

In addition, FAO estimates of food needs in the coming years indicate that an “increase in production of 43 percent by 2030 and 70 percent by 2050 over 2005-7 levels” will be required. This is where agriculture comes directly into play, as it is the sector that consumes about 70 percent of available water. Any policy to optimize the use of fresh water, to have a significant effect on global withdrawals, must act on agriculture, which also offers ample room for intervention, because the FAO estimates that current irrigation techniques have a very low efficiency, with a waste of water between 50% and 65%.

The most significant existing solutions are:
– hydroponic or aeroponic crops, which allow a saving of up to 90% of water, but require very expensive systems and their production is very limited. This is an interesting solution for small
communities in particularly critical areas such as arid or glacial zones, but it is certainly not a
solution capable of feeding the more than 9 billion people of 2030; – drip irrigation, which irrigates only the root zone of crops, and not the entire field, allowing water savings between 30% and 50%. It is a technology now widely used, but limited to specific seasonal crops such as vegetables, or perennial or multi-year crops such as orchards, vines, asparagus, etc…

For extensive crops such as corn or soybeans is not applicable, because the cost of the implant would exceed the value of the yields of these crops. But the waste of water does not concern so much (or only) the irrigation techniques, but the same methods with which irrigation is planned, to date based substantially on external observation of the health of the crop.
The qualitative leap, which would allow us to deliver only the amount of water actually needed for the crops, and at the time when it is needed, is the so-called “irrigation by necessity”, that is, being able to “listen to the crop”, having real data that allow us to understand the real water and nutrient needs of the crop, preventing and avoiding water stress.

In practice, we are talking about being able to obtain a continuous and real-time water balance of the crop, which connected to agronomic data of the crop, environmental data and weather forecasts, allows us to apply Artificial Intelligence technologies to support the decisions of farmers and agronomists, who will be able to intervene at the right time and with the right amount of water in complete safety.

These are technologies of Agriculture 4.0, available at very low costs, which would allow us to get very close to the goal “zero waste”, recovering significant amounts of water that would avoid dramatic crises and restore health to ecosystems, offering new availability of water for increased agricultural production or for civil and industrial uses.

We are now practically “forced” to these innovations by Climate Change, but these are not temporary solutions for the management of a crisis, it is a step forward in the understanding of nature and our ecosystem, and ultimately of ourselves.