People: A Small Word, A Big Leap for Companies 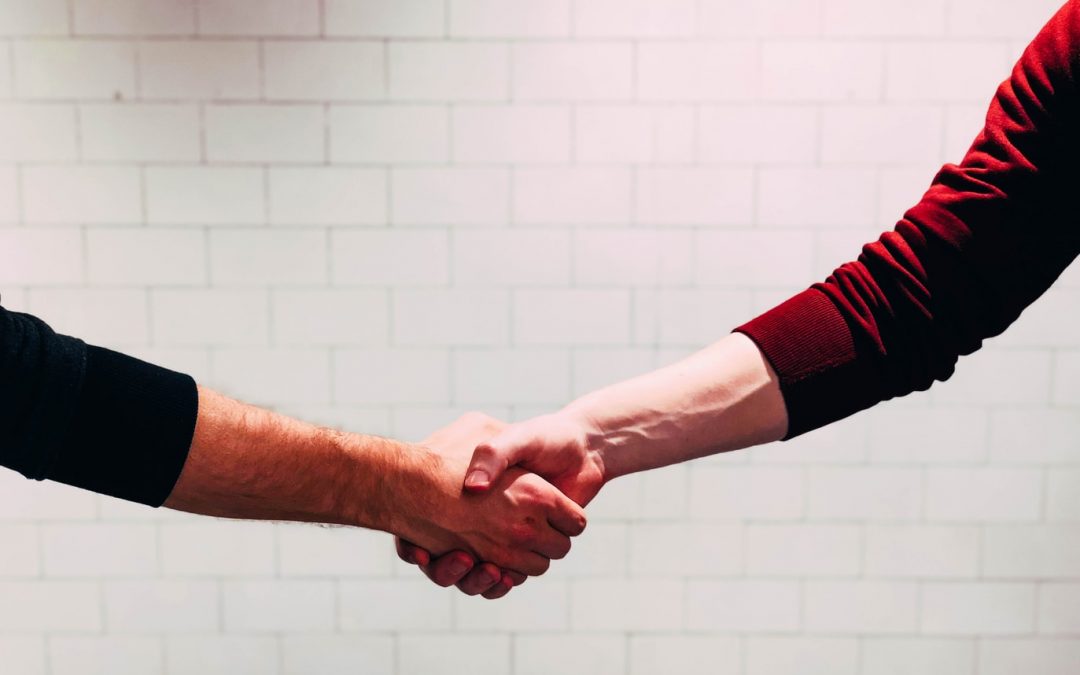 Corporations around the world have recently started recognizing the importance of people as their most important asset. CEOs nowadays never seem to fail to mention the central role of people in their vision, plans and operations. As the title of a 2020 article in CEO Magazine Today declared: Every Decision Needs a People-Centric Approach. Every decision!

Companies globally re-imagine their mission statements and core purpose to reflect their commitment to people. Workday Inc, the software company, states that its mission is to “put people at the center of enterprise software”. JetBlue, the airline company, declares that its purpose is to “inspire humanity, both in the air and on the ground”. Asana, the teamwork app, similarly aspires “to help humanity thrive…”. Even older companies, like Philips, the multinational conglomerate, claims that its reason for existence is “improving people’s lives through meaningful innovation”. People, humanity and a better future for all have become standard corporate terminology.

People-centricity in companies consists of two main parts: customer-centricity and employee-centricity. Customer-centricity is how things started historically, since marketing is the function within companies that usually embraces new ideas, technologies and innovations. Focusing on customers might be a non-brainer today but it was not always the case. As explained in detail in my book ‘Advanced Marketing Management: Principles, Skills and Tools’ (Kogan Page), CEOs and official corporate language did not include customer-related wording until as recent as the mid-2000s. For example, the 2005 book of celebrated CEO, Jack Welch, titled ‘Winning’ hardly had any mention of marketing and customers! Obviously, being a successful CEO in the past had little to do with customer-centricity and more to do with mergers & acquisitions, investments, finance and restructuring. Today though it’s a completely different story. Social media, disruptive technologies, fierce competition from around the world and shifting cultural values have placed customers firmly at the very center of corporate operations. Jeff Bezos of Amazon famously leaves a chair free in his board meetings to mentally push his executives consider what the customers would say if they were sitting in that chair during their discussions.

Customer-centricity inevitably brought employee-centricity into the spotlight. You cannot create meaningful experiences for you customer, serve them successfully and connect with them in a deeper level, if your employees do not embrace your corporate mission and core values. Tony Hsieh, the late founder and CEO of the online retailer Zappos, revolutionized corporate culture in the principle that the traditional divide between the external and the internal worlds in companies does not exist anymore: your brand and your corporate culture are two sides of the same coin. So… make sure you hire for attitude, or cultural fit, and then train for skills!

Again, this did not come easy for companies to realize. Cutting-edge management ideas such as Reengineering, also known as BPR or Business Process Redesign, failed spectacularly in the 1990s because – as its originator Michael Hammer famously admitted – they forgot about people! Digital Transformation in the previous decade also displayed the same mistake. Forbes in the mid-2010s reported a whopping 84% of Digital Transformation projects as failing! As with Reengineering, it was an over-zealous focus on technology instead of people to blame. And when, eventually, employees became the key asset, a War on Talent was the logical consequence. Who gets the best talent, keeps it for longer and helps it develop even further, wins!

The current focus on people, internally and externally, did not occur in a vacuum. The advent of the service economy, especially in western economies, was a major reason for companies to recognize the central role of people in everything they do. For example, services represent almost 80% of the GDP in the US. Since manufacturing moved en masse East, companies understood that serving their customers necessitates the development of a more people-centric culture… because people serve people. Also, new technologies both pushed and enabled this transition to people-centricity: they increased transparency of operations, information flow and the ability to collaborate across industry lines and geographical borders.

But people-centricity is not only about customers and employees. A wider perspective is now being adopted where local communities, entities throughout the supply chain, various socio-cultural stakeholders, or, as seen above, humanity as a whole is being taken into account when designing and executing corporate programs. Even beyond that, companies are now concerned about the total ecosystem of our planet as Patagonia, the outdoors clothing company, encapsulated in its recently renewed mission statement: “we’re in business to save our home planet”.

There is no better time for companies to demonstrate their passion for a people-centric business mindset. COVID-19 has brought grief and anxiety in the world population and companies need to respond accordingly. Both customers and employees are under a lot of pressure. Companies that provided actual support and real solutions to these emotional and existential pains have proven their people-centricity. It is not by accident that Wellbeing has emerged as one of the top priorities for companies within these challenging times.

Even before COVID-19, the World Health Organization finally recognized burnout and anxiety as threatening conditions at the workplace that need to be addressed urgently by organizations. So, people-centricity is not about rosy words on corporate announcements and or about building hip offices: it is about serious efforts towards mental health, emotional resilience, and personal and collective growth.

Based on my own neuroscientific research, both in academia and in business, as well as my experience in advising companies around the world, I can summarize the following three key points as crucial for companies to adopt a genuine people-centric approach:

It is a great honor and responsibility to be the Chairman if the People Committee at the World Innovation and Change Management Institute. My personal commitment is, through our teams’ efforts, to help organizations enrich their knowledge of what focusing on people really means and enable them to develop advanced programs and experiences to improve the lives of all involved.

People are not just our major asset: it is what truly matters! 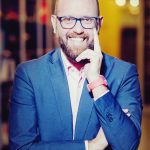