Innovation And Change Management: Case Of The Hydrogen Engine 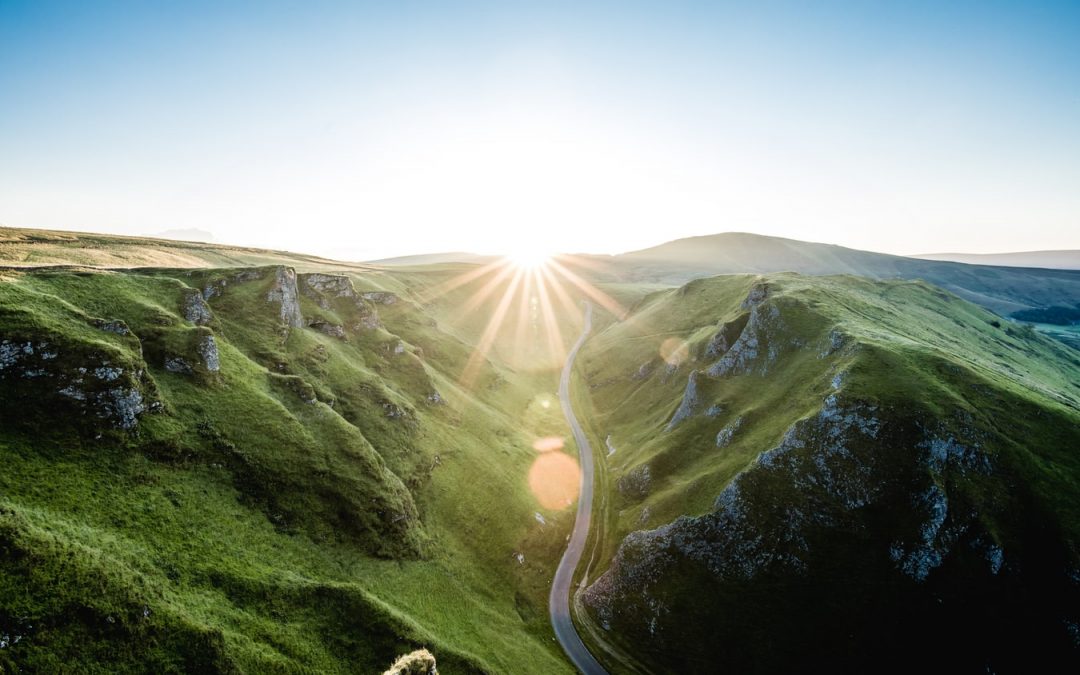 Many different kinds of innovative technologies are discovered all the time, but only a small portion manage to develop into something that truly changes our lives. Those that do change the world, do so because of the synergy of other innovations appearing around the same time, and because there are enough stakeholders wanting it. When the diesel engine first appeared in 1893, the only fuel available was vegetable and peanut oil. The petroleum industry was still to come. It took the petroleum industry’s appearance to create diesel oil, and it took the adoption of the engine by the trucking industry to replace horses.

In other words, today’s ‘new innovation’ becomes tomorrows ‘mature technology’ only with synergy from other compatible innovations, and only when enough stakeholders want it, overcoming objections from stakeholders in the older technology being replaced. Social media could not succeed without the Internet and without cheap computers and cell phones. Those stakeholders of the traditional letter writing and government postal services were simply no match for the stakeholders that benefit from email and social media apps.

While the battery electric car may seem ready to replace petroleum-based vehicles, it is still limited to upper income early adopters. Governments as powerful stakeholders are providing subsidies and tax incentives. However, there are large parts of the globe where the required electric power grid is inadequate or non-existent. Fuel cell technology solves that problem by turning hydrogen into electricity, but the maturity of the technology to increase reliability and lower cost is decades off. And of course, the hydrogen supply infrastructure is slow in coming.

Yet, there is an innovative engine technology, though unknown by most people, that is more likely to succeed in the developing world for the reasons just discussed: the hydrogen internal combustion engine or simply called ‘H2ICE.’ This technology has synergy with the existing diesel and gas engine technology, is far less expensive than fuel cells, and very durable.

While most governments in the developed world focus on reduction of greenhouse gases, the developing world can benefit by making hydrogen rather than importing energy. As the cost of solar power rapidly declines, it can be used in the developing world to power electrolysis to convert water into hydrogen. There is also an Australian company, Hazer, that can produce hydrogen from biogas of sewage treatment plants by processing it through an iron ore catalyst. The CO2 from the gas produces both graphite and hydrogen. Proton Technologies Canada is preparing to extract hydrogen from an end-of-life oil field, where some 70% of the energy still remains below ground. Planet earth is covered with such old oil fields. Together these two innovations will dramatically reduce the cost of hydrogen from above US 10 dollars per kilogram to less than half a dollar.

Cheap and abundant hydrogen is the final synergy needed by hydrogen engines like H2ICE. Cheap hydrogen coupled with a robust and affordable H2ICE engine platform will provide the trucking industries stakeholders of developing countries with a reliable and affordable zero-emission truck with superior operating costs, improving profitability of an otherwise low profit margin business.

For innovations to come to fruition they have to be managed by understanding the need for finding synergies with other supporting technologies and providing benefit to a wide body of stakeholders. 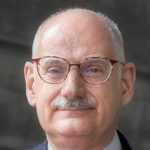 A business development professional for KEYOU