Extending The Discipline Of Change Management: A Public Relations View 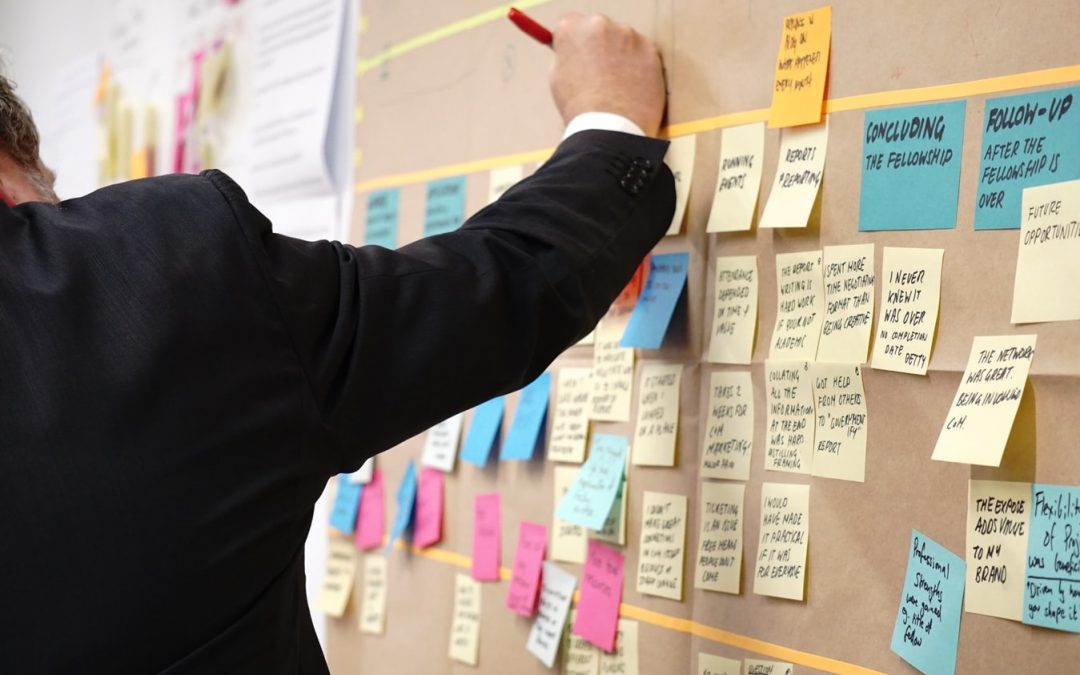 In the 21st Century, the skill and discipline of change management cannot be limited to specific projects that bring in major change, but rather it must be extended to every part of an organization. We exist today in an environment characterized by rapid, continuous, and dramatic change, which I have called hyper-globalization. This is driven by digital communications linking just about everyone, everywhere, and all the time, by innovative new technologies and new business models. We are truly facing a level of rapid change never before experienced that will only accelerate in the years to come and, thus, requires the entire entity to engage in change management.

Radical change is not only an activity taking place within, but is happening more and more in the external environment. For example, the traditionally high barriers to entry of capital-intensive industries, such as the pharmaceutical and automotive sectors, as just two examples, now are threatened by new competitors with new innovative business models and technology. Such external changes have to be constantly monitored and responded to by internal changes to the way the corporation functions and the products and services it delivers to external stakeholders.

As a Public Relations professional for some 50 years, this is perhaps more obvious for me, because my profession involves not only helping employees deal with change (Employee Relations) but all of an organization’s external stakeholders. It is often thought that public relations is primarily about communications, and for certain that is a fundamental part, but it is actually a profession of relationship management. Of course, in the case of a corporation, it is always aware of customers, but during a time of a crisis, management finds it must also focus on its relationship with all its other stakeholders as well, which include government, dealers, suppliers, investors, and employees.

A time of crisis is a sudden negative change threatening the very existence of the organization. From my work in crisis management, I found that those entities that survive have already built-in to their ‘DNA’ what I have described as the “Self-Correction Model of Public Relations.” For those that do not have this in place, they simply do not have the time to suddenly adopt it, and so they are overwhelmed by the crisis and fail. This has resulted in companies going into bankruptcy.
My model is relevant broadly beyond a crisis. It allows an organization to understand and prepare to survive today’s world of constant and dramatic change. The Self-Correction Model of Public Relations involves (1) Ethics, (2) Two-way Symmetrical Communications, and (3) Self-Correction, which is a willingness and an ability to change one’s self. It starts with knowing good from bad, right from wrong, which is ethics. This is especially important in a world of hyper-change where you must make decisions quickly, and in some cases instantly. If you actively develop a strong commitment to ethics, your organization will more often make the right decision. An organization that consistently acts with ethics will give priority to what is best to the wide body of stakeholders, not just executive management, but also for employees, customers, dealers, and society. In this way, ethics functions like a GPS navigation system that points individuals and organizations in the correct direction.
Two-way Communications, as opposed to the very common top-down, one-way directives, provide critical information about the internal and external environment. It is symmetrical when the organization is willing to listen to and respond to all stakeholders, understanding their concerns and needs, and take that into consideration when acting. However, this is too often blocked, especially when the information is bad-news, or goes against the established norm of “how we do things.” Corporations striving to “be the best” are more likely looking backward to past success and ignoring information coming in about the disruptive changes ahead.

Yet, these two elements alone are not enough. Ethics provides the ability to evaluate the information provided by symmetrical two-way communication about the changing environment but knowing the right thing to do is different from doing the right thing. Ethics and symmetrical two-way communication must be combined with a spirit of self-correction. This can be the most difficult part, because we are up against our imperfect human nature that tends to seek the easy path, the path of doing what is best for ourselves, even at the expense of other stakeholders. On the one hand, with only three elements, the Self-Correction-Model of Public Relations is simple to understand, but embedding it into the organization is both vital and difficult.

I go into more detail about the model, and about the three forces shaping today’s environment of rapid and radical change in my book, Public Relations in Hyper-globalization: Essential Relationship Management – A Japan Perspective (Routledge, 2018).
This type of broad concept of change management has to be extended throughout and become part of the DNA of every organization. Most of the time small corrections are needed, but when big, substantial changes are called for to deal with events threatening the very viability of the organization, the Self-Correction Model must be already established if the corporation is to survive. And, if change management is thus extended throughout the corporation, it will be able to turn radical change into opportunities to advance above the competition.