Innovation comes from cooperation as well as competition 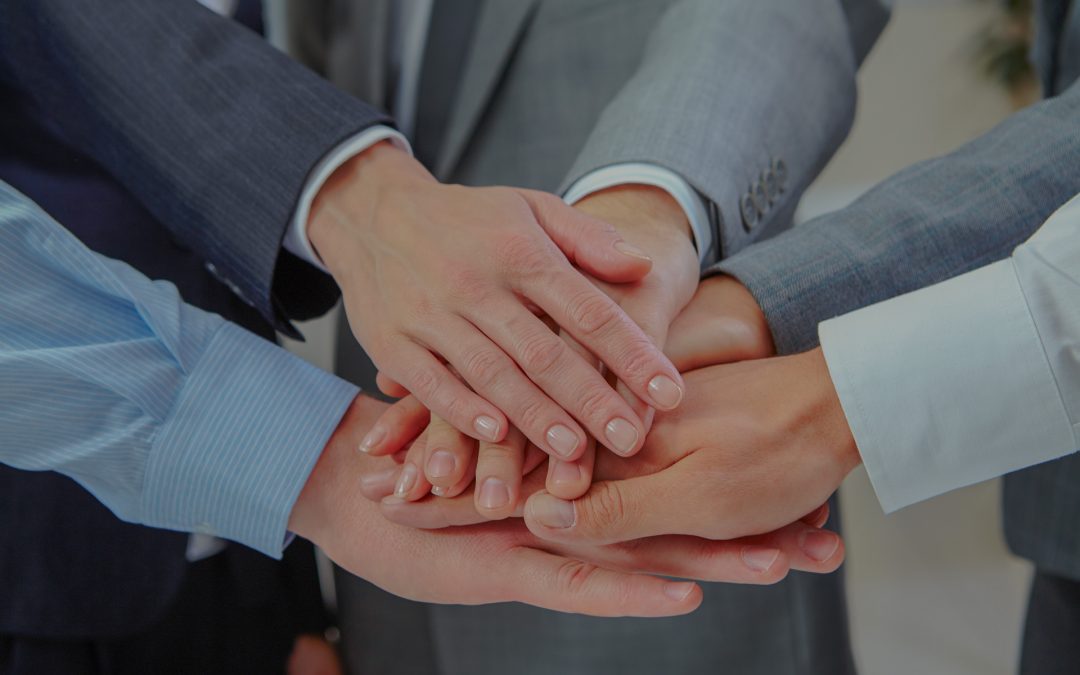 “We are in a competition to win the 21st century, and the starting gun has gone off.”

The competition President Joe Biden was referring to is the United States’ self-imposed
target to out-innovate, out-produce, and out-compete the world in the industries of the
future.

The political context of the Innovation and Competition Act (which had just been passed by
the US Senate) is that this is to out-distance its principal rival with similar ambitions, China.
But is competition rather than co operation the best way forward?

Currently, every person on the planet is facing the same life threatening disease — a
pandemic spreading human suffering, destabilizing the global economy and upending our
lives. What is making a difference this time is the speed of innovation to combat it: innovation
made possible by the sharing of knowledge.

Since the identification of a novel coronavirus, initially known as 2019-nCoV, by the Chinese
health authorities and the World Health Organization (WHO) on 9 January, 2020 the effort
to share information has been unprecedented. On January 10 the first whole-genome sequences were made available on GISAID, which launched the global response – development of vaccines and diagnostic tests to detect it and vaccines to fight it.

The pandemic reached Europe and North America in February 2020.

Sequencing the genome of pathogens is crucial for the development of specific diagnostic
tests and the identification of potential treatment options,&quot; Sylvie van der Werf, Director of
the National Reference Center (CNR) for Respiratory Viruses at the Institut Pasteur has
helpfully explained.

Vaccine development is an arduous process, taking about ten to fifteen years on average.
The fastest a vaccine has ever been developed before, the mumps vaccine in 1967, took
four years.

Since early 2020, vaccine development has been expedited via unprecedented collaboration
within the multinational pharmaceutical industry and between governments.

The availability of shared data has resulted in an explosion of acronyms, shorthand for hubs
sharing information. The layman can be forgiven for not knowing that EWRS is short for Early Warning and Response System of the European Union, NUTS – Nomenclature of Territorial Units for Statistics or SPI-M – Scientific Pandemic Influenza Group on Modelling. Or the biggest mouthful of all ACT-A – the Global Collaboration to Accelerate the Development, Production and Equitable Access to New COVID-19 diagnostics, therapeutics and vaccines a cross-discipline support structure for sharing resources and knowledge, a G20 and World Health Organization (WHO) initiative.

As a result, the speed (Operation Warp Speed in the US) at which COVID-19 vaccines were
developed and approved is unprecedented.

On 8 December 2020 Margaret Keenan was the first to be injected with an approved vaccine
in the UK; Sandra Lindsey, the first American, in New York City six days later.
As of June 2021, nineteen vaccines have been authorized by at least one national regulatory
authority for public use.

The mumps record has been well and truly beaten.

Throughout history, it is not uncommon for major scientific breakthroughs and notable inventions to emerge simultaneously, often from people with no direct contact with each other. These coincidences are not in fact coincidences: they are in evitable. The phenomenon is known as “multiple discovery”.

Put simply, we experience a problem, we read an article, talk to a friend,
Google the subject and put all those pieces together in our own brain and arrive at a solution. Obviously, the same accumulated information is available to others to inwardly digest so “multiple discovery”; is inevitable. It is part of what the academics call cultural evolution. The myth is that a lone genius comes up with the big idea.
Think gravity: think Newton under the apple tree. The truth is that ideas are more likely to emerge from the interactions in human social networks: from the sharing of knowledge and experience.

This process has been facilitated by the evolution of means of communication: Gutenberg’s
invention of the printing press for example contributed greatly to the transition from the Middle Ages to modern times. The British philosopher A C Grayling has drawn attention too to the importance of the development of a reliable postal service which enabled scholars to be in communication. This cooperative approach, first recommended by Francis Bacon, was essential to making science open to peer review and public verification, and not just a matter of the individual pronouncements.

Today we have the world wide web. And the Fourth Industrial Revolution.

This (4IR) is defined as a digital revolution enabled by the extraordinary technology advances of the previous industrial revolutions. 4IR is characterized by a fusion of technologies blurring the boundaries and lines between our physical, digital, and biological worlds. It is a fusion of advances in data science, Artificial Intelligence (AI), drones, robotics, quantum computing, nanotechnology, biotechnology, Internet of Things (IoT), 3D printing, and other technologies.

As the global response to COVID has demonstrated break-through scientific discoveries and inventions are achieved more rapidly when stakeholders collaborate. The lesson of cultural evolution research is that any change of culture over time is made possible by the knowledge and experience we acquire through teaching, imitation and other forms of social transmission and exchange.

Culture and life history interact in shaping who we are and what we might become are the result of interdisciplinary conversations and collaborations facilitated by the tools 4IR has provided for our use. The challenge now is to collaboratively realise their – and our – potential.

After all, sharing is a win-win proposition: unlike competition, it involves giving without losing. 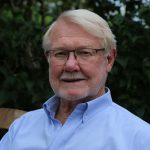