CHALLENGING CHANGES AHEAD FOR CRISIS COMMUNICATIONS 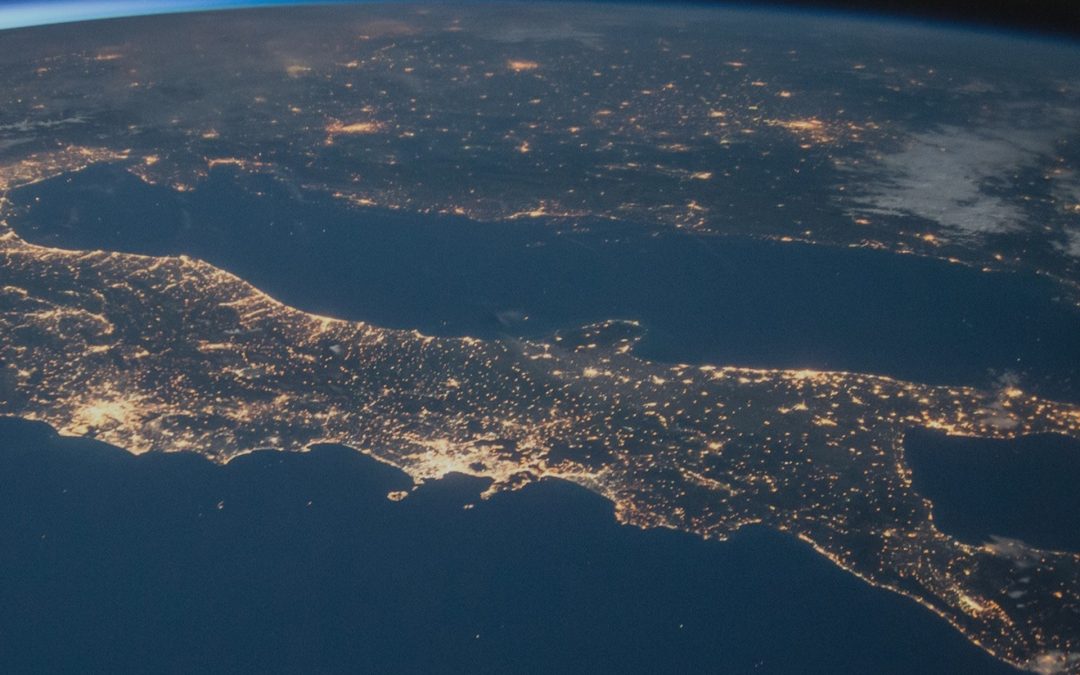 My company recently ran a snapshot survey of peak body PR practitioners in Australia, probing the ‘state of crisis’ preparedness within their businesses.

While we were keen to find out how crisis consideration and capability has developed – certainly over the last two ‘Covid’ years – we wanted insights on how staff were being briefed, coached and developed in terms of their crisis awareness and crisis management responsibilities.

Our survey revealed some interesting findings. In particular:

The survey – completed mainly by senior Comms/Public Relations practitioners from Australia – was run in October 2021, after we had delivered an online crisis simulation masterclass for around 30 cross-industry, mixed-competency delegates.

Here are some of the key findings we uncovered:

While over 90% of those surveyed confirmed that crisis management is ‘owned’ either by the disciplines of Communications and/or the ‘C-suite’ (executive-level managers within an organisation), 40% of respondents couldn’t remember their last/most recent crisis simulation! A minority 25% declared that their most recent crisis rehearsal took place within the prior six months, with a comparable quartile having crisis-trained sometime during 2020.

This finding puzzled us; it seems strange that despite Communications and the C-Suites ‘owning’ crisis planning, 40% couldn’t recall when they last did any crisis rehearsal or simulation exercises.

If 40% of those who are responsible for this area of critical business practice can’t remember their last crisis training event, what do we suppose the percentage is for normal staff members who are one or more steps removed from crisis management? How prepared might other staff members be in the event of a crisis situation impacting their business?

Money and resources are not a major problem

Only 7% of those quizzed, directly asserted that money/resources was holding their organisations back from being best prepared to manage crises. This dispelled our fears that organisations were holding back from running staff crisis training sessions due to unavailable budget; not so, it seems.

However, 45% wanted more practice and training sessions, while over 20% were keen for better plans and processes to be instituted at their place of work (note; the remainder wanted a mix of improvements on money, plans and crisis simulation fronts, equally).

Again, this finding stimulates some interesting questions: If funding is not a problem and almost half of the respondents wanted more practice, planning or training on the crisis topic, where is the disconnect? What are the barriers preventing available resources from being invested in crisis-focussed events and skills updates for the key crisis response teams, and for the wider workforce?

A 60% majority thought the increased digitisation of plans, processes and preparations would likely help them handle crises more effectively, yet a resolute 40% remained unconvinced that digital has a key role to play in educating and preparing staff about drills, roles and responsibilities required for the inevitability of a crisis.

The subject of digitally enabling or supporting any company’s crisis response capability should be being discussed in every organisation: the advantages are too numerous to be resisted: From using real time crisis recording tools to disseminating messages to multiple outlets and recipients from a single source platform and, of course, using interactive learning modalities and tools – such as The Drill crisis simulator – digital apps, tools and techniques enhance those two key elements that determine crisis response success; namely, time and speed.

While we must allow for misinterpretation of the question we posed about digital tools, it’s concerning that 40% of PR practitioner respondents could neither see nor endorse the role of digital tools in improving their organisation’s ability to respond to a crisis.

Some conclusions and questions

As the founder and principal consultant at The Drill with direct experience of crisis management front-lining, I drew some interesting conclusions as a result of seeing the survey feedback:

“This survey from the practitioner frontline shows that only 25% had done any kind of crisis rehearsals within 2021, despite the fact we’re mostly all in the middle of a global crisis. That’s a very small minority of professionals who are well-aware of the damage crisis can do to brands.

This 25% figure is, also, despite the revelation that almost 70% of respondents wanted either better plans and more regular training. We also discovered that digitising crisis preparations is still in its infancy, as only 20% have digitised the way they run crisis simulations. Again, this fights the fact that experiential and interactive publishing exercises offer the highest rates of learning and knowledge retention compared to other teaching modalities. 33-50% of those surveyed, still rehearse for crises with old methods and modalities such as pens, paper and peer-to-peer chats.”

While the current survey was limited to delegates who responded to the post-simulation event questionnaire, The Drill is keen to hear from other practitioners and organisations keen to share their experience of current crisis management and crisis communication practice standards.

Feel free to contact gerry@thedrill.com.au, if you’d like to explore or share your challenges and journey of skilling and preparing your staff for issues or crisis management incidents.

Thank you from Australia!

Gerry McCusker is the principal of Engage ORM Pty and owner of The Drill, an online crisis simulation and training technology portal.